UK Sport is the government agency responsible for investing in Olympic and Paralympic sport in the UK. 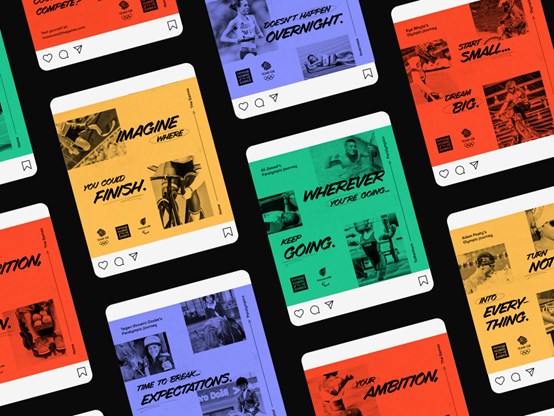 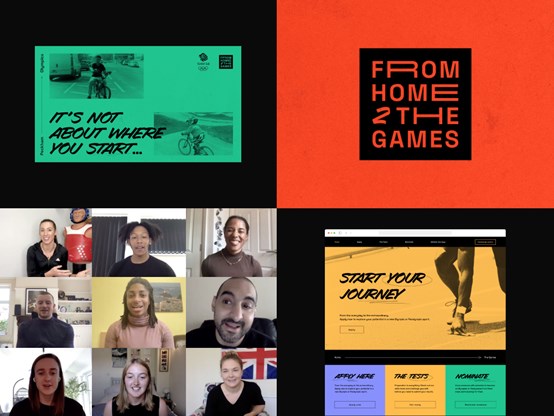 How do you persuade young people that you don’t have to be white, rich and privately educated to make it to the top of Olympic and Paralympic sport? That was the challenge we were set by UK Sport as part of their efforts to recruit the next generation of sporting stars. In partnership with TeamGB and ParalympicsGB, we developed FromHome2TheGames: a new brand, communications campaign and digital platform to reach, engage and recruit a new, more diverse audience of young athletes.

“FromHome2TheGames challenged the misconceptions young people have around Olympic and Paralympic sport and the creative gave UK Sport a mechanism to communicate in a completely new way - helping reduce the relevance gap and ensuring the campaign was able to reach a diverse audience.”