Over the last decade, I’ve seen a huge shift in our involvement in the branding process.

When I first started at True, we would usually be given finalised brand guidelines. These guidelines would include little-to-no thought about digital application. At best, there would be a faux idealistic homepage mockup in the examples.

Often created by large branding agencies, I found it incredible that such little thought had been given to digital, considering it’s often the most complicated application of branding.

Here are the kinds of issues we often encountered:

Logos. One of the basic principles for logo creation is that it should work both large and small. But we often found ourselves working with logos that didn’t reproduce well on a small scale. Those with strapline lock-ups in particular were simply illegible.

Fonts. We would be given no substitute font suggestions, which resulted in lots of unnecessary graphics in place of text.

Colours. Palettes would often be restrictive, with only one core colour. Sometimes we'd only be supplied with CMYK or Pantone references, which tells you how much thought had been given to digital.

Assets. Aside from never having enough to work with, we were rarely provided with guidance on how the brand assets should work together - and with type - in smaller spaces. Nor were we advised how assets should appear in other digital formats such as articles or social media.

UI elements. Details such as buttons, forms, menus and sliders need to be specified or it can result in inconsistencies when multiple agencies work on digital projects.

Tone of voice. Guidelines on how to write for the web were pretty much non-existent.

Of course, we’d go back with suggestions and – in many cases – these were added to the brand guidelines for future use. And inevitably, as more brands started putting digital at the heart of their business, they started to focus more on how their brand should appear online.

As a result, we started to get more businesses asking us to review their brand guidelines from a digital perspective, and to help future proof them. This ranged from how visual identity should work for The Mall and Aspen, to animation and video guidelines for npower.

With the emergence of responsive web design and the uptake of mobile devices, lots of brands realised their systems were no longer fit for purpose.

Moving forward to the present and increasingly, we are being asked to create branding from a digital first perspective. We’ve currently working with an exciting startup to develop a proposition, visual identity, motion and design direction, front-end build and brand guidelines. We’re even finding ourselves branching into offline application such as brochures and billboards for California Shutters and apparel and van graphics for Pet Drugs Online.

The great news is we’ve started picking up industry recognition for our branding work.

It’s easy to understand this shift in behaviour. Often, the first contact a user has with a brand is online, so it makes sense to start to bring it to life digitally – the way a system moves, feels and responds to a user’s actions, as well as the way it looks, plays a massive role in brand perception.

Digital applications are multifaceted and pose the biggest challenges for a visual identity system. So once the digital design and motion direction is nailed, it’s straightforward to roll it out across other platforms.

If you’re looking to review your current brand or want our help creating something new, do get in touch. 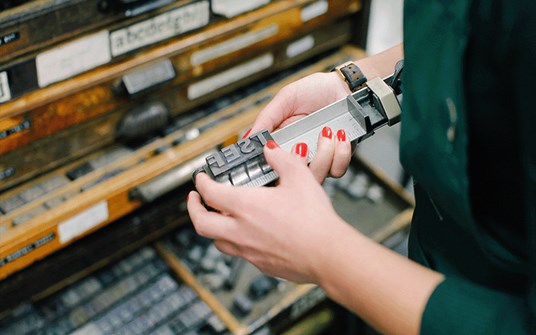 Going analogue: a day at the letterpress 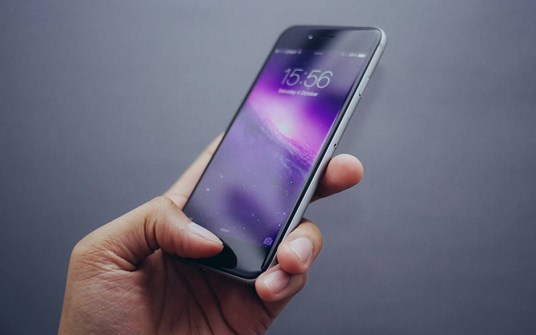 The challenge of cross device usage