Every Monday on my commute, the entire journey is spent listening to ‘experts’ on the radio discussing the weekend’s refereeing decisions and then I get into work only to find more ‘experts’ giving their opinion, too.

But then, the more I think about it, the more I have come to realize that my role as a Software Tester is similar in many ways to the job of a Video Assistant Referee.

Just like match officials, the Software Tester is involved in testing the full lifecycle of a project – the full 90 minutes if you like - and throughout that lifecycle they are going to have to make key decisions:

“Should I raise this as an issue”?
“How much of an impact will this issue have on the end user”?
“What are the circumstances that lead to this event happening”?

The referee can consult VAR if they choose, just as a tester should consult the team around themselves – developers, project managers, stakeholders - to ensure that the correct decision is made.

Failure to identify and advance issues in the correct manner will have a detrimental effect on the customer that will be using the product, and you will end up spending more time and money unpicking these at a later date to get the right result.

Nobody really likes the extra time followed by penalty shootouts, do they?

It seems an unfair way to end a match where both teams have left nothing on the pitch.

However, with a bit more planning and preparation the job can be done by the time the whistle is blown for full time.

Getting the job done within an agreed timeframe is essential and decisions are made on the fly and often under pressure.

The two biggest complaints with VAR are the amount of time it takes to process a decision and that the spectators are not told what the VAR is checking for.

That’s why they need to be swift in their decision making and ensure that everybody in their team is up to speed with progress via effective communication.

Just like fans, no-one involved in a development project wants to be kept in the dark about what is being tested and why.

VAR might be controversial but think back to how things were without it.

Who can remember the ‘Hand of God’ at the World Cup in Mexico 1986, when Diego Maradona scored a goal with his fist that subsequently helped to defeat England 2-1?

If VAR was in use on that day, then it would have been a very different result.

Imagine a software tester not consulting the stakeholders in their team and turning a blind eye when there was an important decision to be made - they too would be remembered for all the wrong reasons and the tester would be found out.

Any good work that had been done in testing the software up to that point would be forgotten -  just as people never speak of Maradona’s second goal in the same game, despite it being voted goal of the century by FIFA.

If software testing is planned well in advance and executed in a controlled manner with consistent communication, then everyone is a winner.

The customer will receive a fully functional product that does exactly what it should do and there will be no nasty surprises further down the line.

The end user is rewarded with an improved customer journey and no loss in performance.

As for the tester, well it’s time to look at the next fixture and to prepare to continue with this winning streak!

If you need software testing that gets the big decisions right, get in touch with Tim - we would love to help. 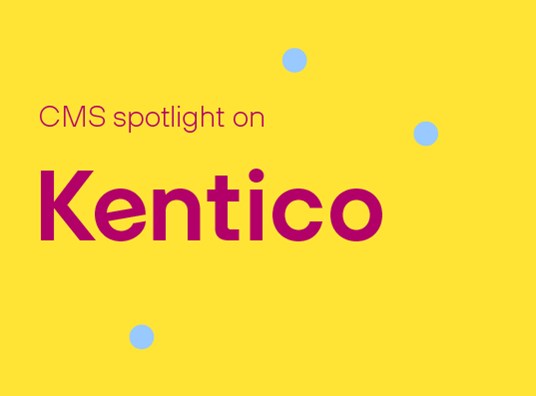 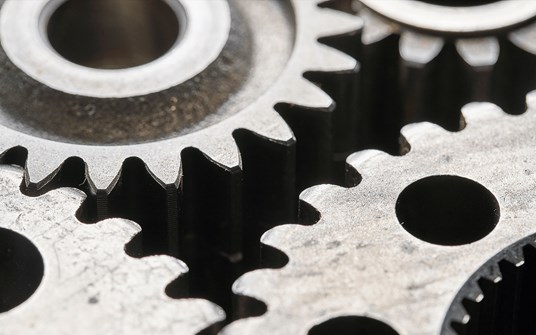 The 5 qualities of a great QA tester