Going analogue: a day at the letterpress

One of the great things about working at True is the opportunity we’re given to attend talks, workshops and other events to help shape our craft.

All these experiences give me something to take back to the office and use in my work as a designer. Recently, we all went to do some letterpress printing.

‘Letterpress’ is the umbrella term for any form of analogue printing where the letters are painstakingly organised by hand, before being inked and manually pressed onto a sheet of paper - a sort of grown-up version of potato printing. It was the standard method of printing for over 400 years since its invention by Johannes Gutenburg in the 15th century.

Although it was a vast improvement on previous techniques, Gutenburg could still only print books at a rate of six pages a day. His first pressing (a copy of the Bible) took 20 staff nearly 3 years to typeset. Believe it or not, this method of production was widely used for printing books until around 60 years ago, when someone realised that a computer could do the same job in a fraction of the time.

Since its demise, most commercial letterpress printing companies have now closed or become artisan outlets for specialist runs. The last one in Bristol clung on by its ink-stained fingernails until 2012, when the march of progress finally forced it to close its doors for good.

Initially, much of the equipment from these press houses made its way into the technology departments of secondary schools and art colleges. My old school had two Gutenburg presses and a large tech workshop full of drawers of lead and wood block typefaces. That was until the late 90s when they chucked the lot in a skip to make room for a suite of shiny new Apple Macs. Philistines.

The Letterpress Collective was set up and run by Nick and Ellen so that ‘a new generation can understand and learn the thrill of working a press and seeing their creations in ink and paper’. Right on bro. Nick managed to salvage a collection of machines and typeface cases before they got binned and now runs workshops so that interested people, artists, and illustrators to come and try their hand at old skool printing.

The morning started with a brief introduction to the history of the technology and the techniques involved. Interestingly, a number of phrases we use today stem from letterpress printing. ‘Come a cropper’, for example, originally referred to chasing a misfeed in the Cropper & Charlton printing press, often resulting in a lost finger or two.

We were asked to come primed with a couple of ideas to develop, and in truly self-indulgent graphic-designer fashion I settled on a quote from Dieter Rams: ‘less, but better’. Rams was Braun’s industrial designer during the 50s and a key influence for Apple’s Jonathan Ive. In the design world, he’s bigger than Jesus and Pele combined, and - in case you hadn’t realised - I’m a bit of a fanboy. I’m even the proud owner of a Braun watch. Sarah, our copywriter, also chose to set a quote from her idol: Harry Potter.

Once we’d picked our words it was time to choose a typeface. Note that I said ‘typeface’ and not ‘font’. The typefaces are kept in the sort of drawers that now sell in vintage shops for a small fortune. Each drawer, or case, is laid out like a keyboard, complete with punctuation and spacers. Original cases were separated in two; one capitalised, the other not, and stacked on top of each other - giving rise to the terms ‘uppercase’ and ‘lowercase’. I chose what looked like Akzidenz-Grotesk - a forerunner to Helvetica that was popular with the early Swiss modernists. Its link with modernism seemed fitting considering Rams’ philosophy and the sentiment of the line.

The process of physically typesetting is far more time consuming than mocking up something in Photoshop. Each letter is chosen from the case one at a time and placed upside down and back to front, making typos practically inevitable for the uninitiated, (especially if you don’t mind your p’s and q’s).

Next came the ‘lock-up’ - a process of fixing the type in a jig so that when you pick it up the type doesn’t end up on the floor. You do this with locking nuts called Quoins, so you’re literally ‘coining a phrase’.

Much like a well known fruit company that does a sideline in phones and computers, Braun were well known for producing products in a minimal black or white colour palette. I wanted to try printing on some heavy black stock so that the act of pressing the type into the paper would emboss it - a look that you’ll find is currently popular for wedding invitations on Pinterest.

As the first couple of prints weren’t quite right, I decided to give the quote emphasis by making it white rather than making the attribution smaller. The lengthy process of making what would be a small change in Photoshop made me appreciate the tools I have available to me to help speed up decision-making. That said, the real joy of letterpress is that it slows the whole process down and forces you to labour over every choice.

Letterpress certainly requires commitment to an idea. I’ve found this has made me more aware of the decision-making process and the individual skills I have developed over the past 5 years of working at True. It also made me aware that whilst the technology behind what we do may change – as well as the devices and mediums that we design for - the core principles of how design is created haven’t changed for a very long time. Harmony, balance, hierarchy, scale/proportion, dominance/emphasis, similarity/contrast remain constant. The elements that we have available to shape how those principles manifest themselves - colour, shape, texture, space, and form - haven’t changed either. It’s pretty simple when you boil it down.

And it’s this realisation that I’ve taken back to the office, and what I will be reminding myself of each time a project starts to get complicated.

As someone once said, ‘keep it simple, stupid’. Or as another put it, ‘less, but better’. 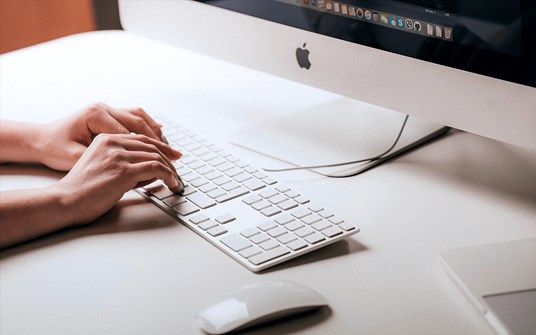 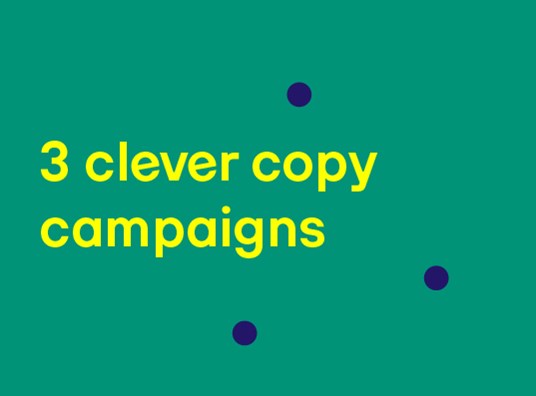